This year we are doing things a little bit differently, profiling our judges for the 2021 Awards of Excellence to the industry.  This year is also the very first year we have invited a guest judge outside of our own industry. Our guest judge comes highly recommended by the Designers Institute of NZ as the qualities he possesses, compliments our industry workmanship with design, brand & signage.

Below we introduce our three judges, each with unique qualities making them worthy of the job: 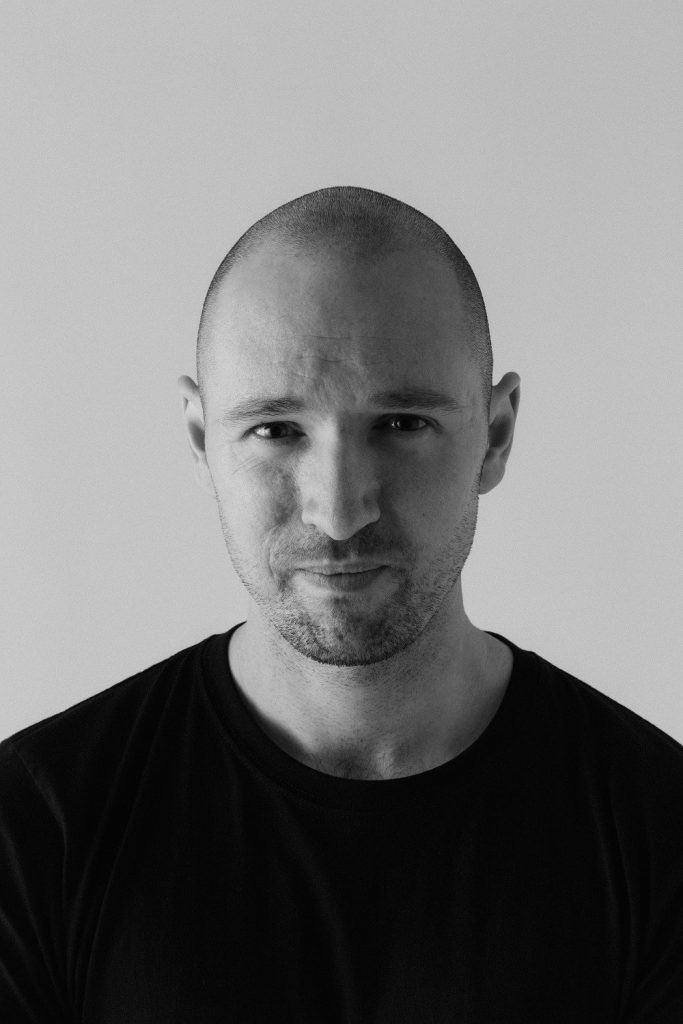 Elliot has worked with studios in the United Kingdom and New Zealand specialising in dynamic brand identity systems, typography, wayfinding & signage, web design and animation. Elliot’s experience spans an extensive range of brands, sectors and disciplines. With a focus on craft and high-end execution, his work reflects a dedication to design excellence and drive to realise the full potential of each unique brief. He has been a part of the Auckland-based Studio South design team for 4 years and has been recognised at the highest level of design practice, including multiple Gold Awards at the DINZ Best Design Awards. He has recently become a PDINZ member and continues to contribute to the Aotearoa design community in meaningful ways. 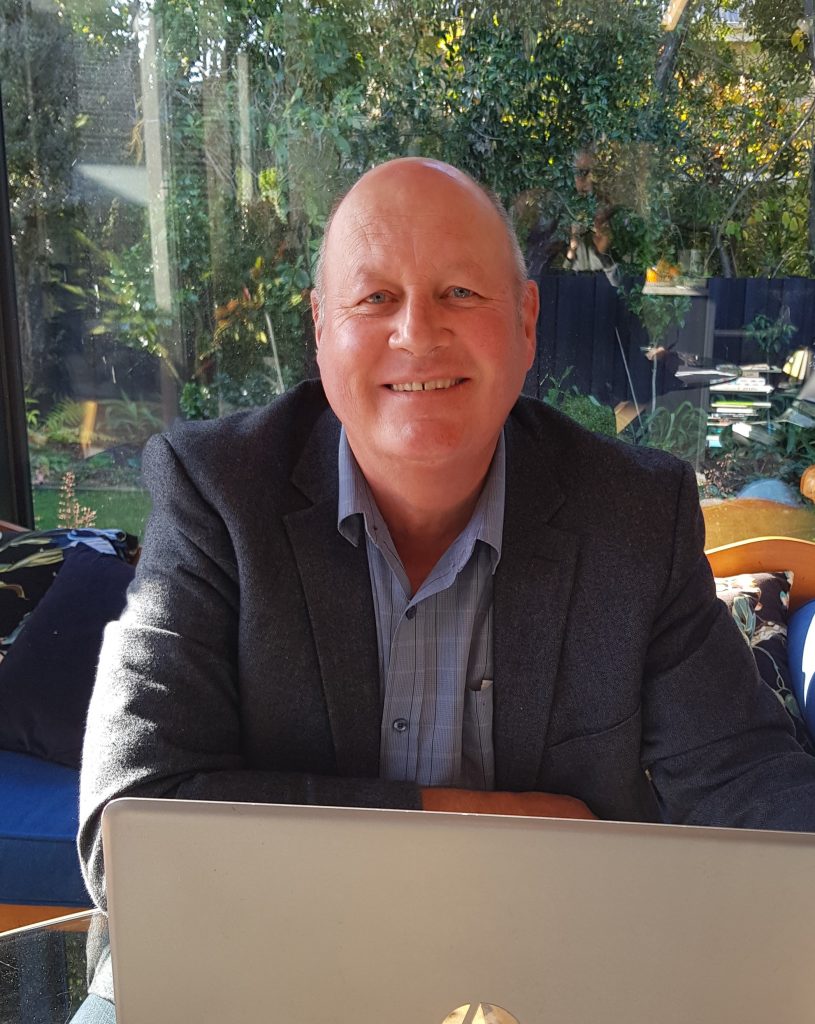 Bruce entered the sign industry in 1976 as an apprentice to Doug Williams, a founding member of the NZSDA. After completing his time he went out on his own and while working from home purchased only the 2nd Graphix4B  cutter in Dunedin at the time which was a huge investment for a sole trader in the early 80’s.

Business flourished and about 4 years after leaving Williams Signs he went back and brought the business of his old boss.  Williams Signs & Graphix Ltd were market leaders in a number of areas of the industry in the early days developing screen print techniques that were world firsts, innovative designs that lead to  winning countless awards including NZSDA as well as American magazine SIGN of the TIMES.  Bruce continued in the same vain and invested in the latest technology early in the development of plotters and latterly, printers. His company also had an extensive plastic fabricating division.

Bruce has been an active member of the NZSDA. for nearly 40 years, held the position of Otago Branch chairman around 15 times off and on and spent several years as a member of the new board system retiring last year after selling his business. 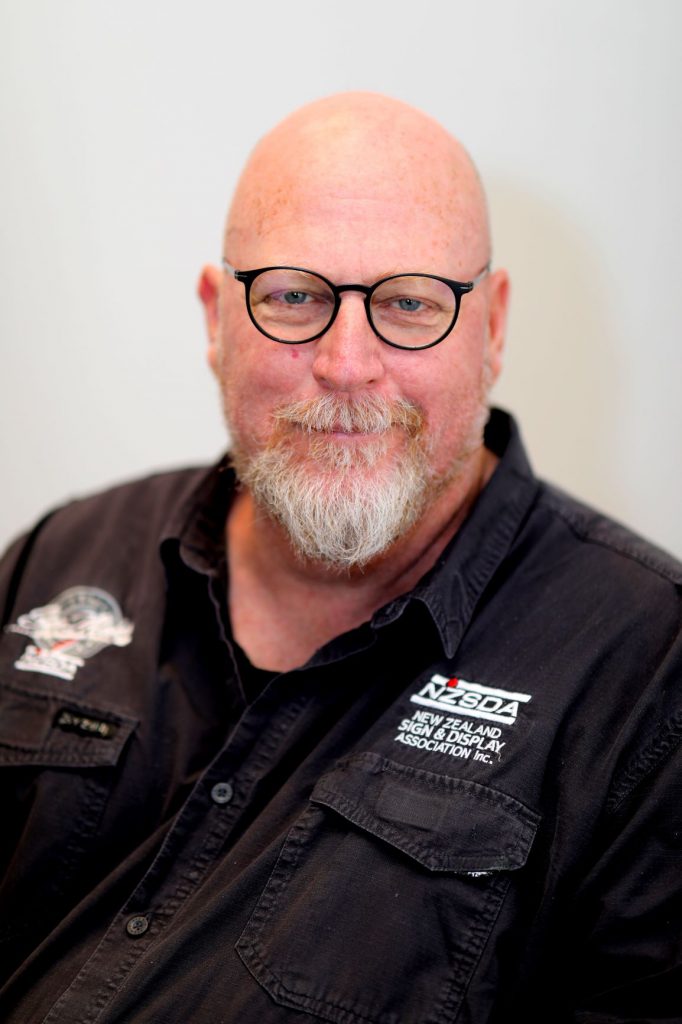 As a teenager Andy Lowe spent many a day experimenting with drawing and various painting techniques trying to find his niche, all the while searching for a career that would allow him to do what he loved. One day on his way home from a boring building job in Melbourne he watched a signwriter work his magic on a butcher shop….and the decision was made. After moving to Brisbane in his late teens he began his signwriting apprenticeship in 1986.

Design has been his passion throughout his career, applying his skills to all types of signage and graphic design along with fostering a love of traditional signage techniques. Self employed since the early 90’s, Andy moved his family back to his home town of Motueka in 2003. His company Imagecreators was born in 2006, initially a design company, then after a few years, offering full signage, design and print services. Over the years Andy and Imagecreators have been awarded over 50 NZSDA awards, and 1 USA based international gold medal, attributed to his designs. Andy is our current NZSDA president, a role he is enjoying while promoting his passion for training in our industry. Andy’s expertise and industry knowledge makes him a perfect candidate on the judging panel.

After selling Imagecreators in early 2020, Andy and his wife Jody are currently on a sabbatical, living one of their dreams, travelling Australia.